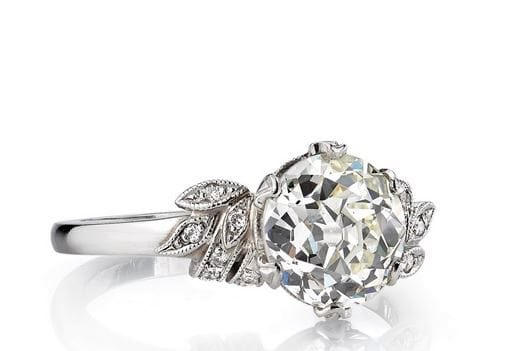 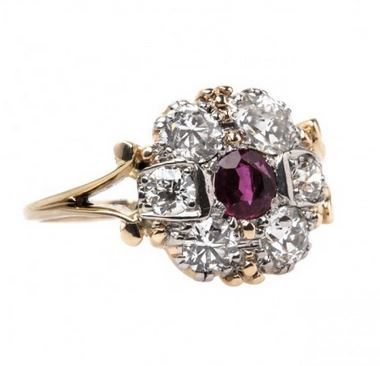 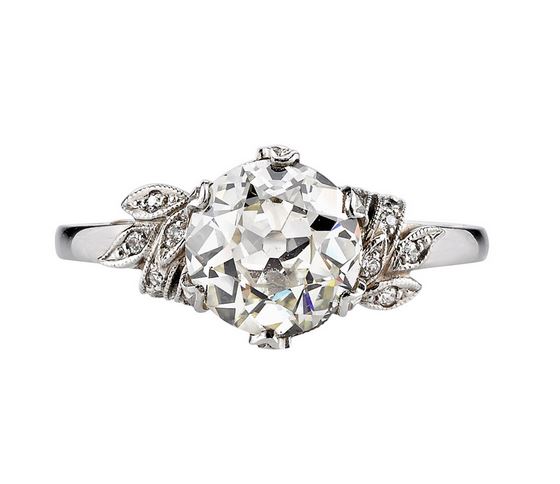 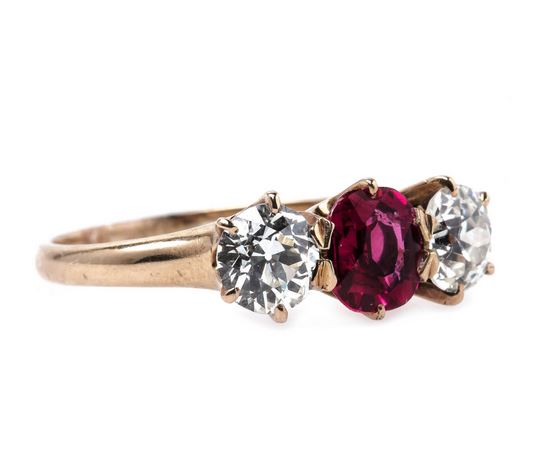 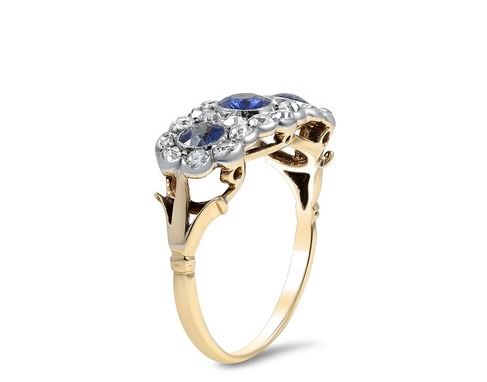 Victorian-era rings embraced a variety of styles, from romantic and floral to sculptured and bold. This diversity owed mainly to the long reign of Queen Victoria, which spanned six decades. Because of this jewellery historians tend to group Victorian rings into three timelines, early Victorian, Mid Victorian and late Victorian – at which point you can begin to see the definite leaning towards an Edwardian style.

In early Victorian times, ostentatious and over-the-top styles and designs were favoured. It was also popular to create engagement rings using the bride’s birthstone. Rings often included multiple gemstones and other types of materials such as coral, ivory, tortoise shell and seed pears. Diamond rings often included small clusters of diamonds or small diamonds which framed circular or square shaped gemstones. The most popular diamond cuts of the day were the new “brilliant” cut and the old world “rose cut”. Popular motifs at that time leaned towards natural themes like butterflies, clover, garlands, daisies, doves, Gothic symbols and letters plus snakes. Even though rings from this time are over 150 years old they are quite sophisticated in their metal and filigree work and quality of settings. 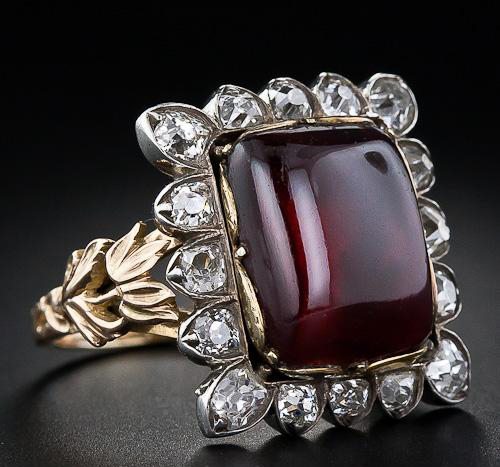 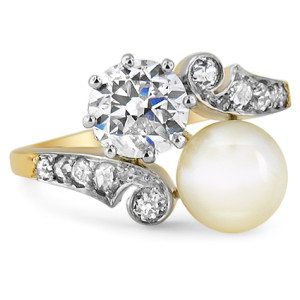 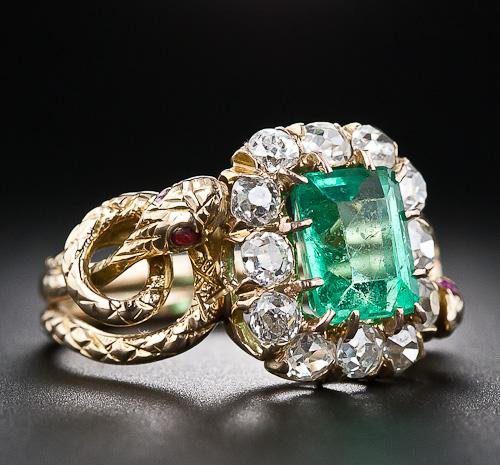 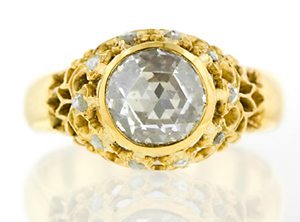 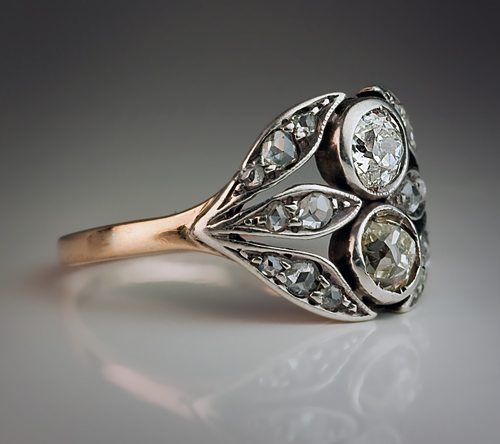 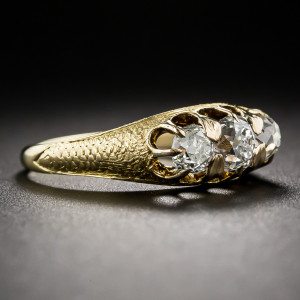 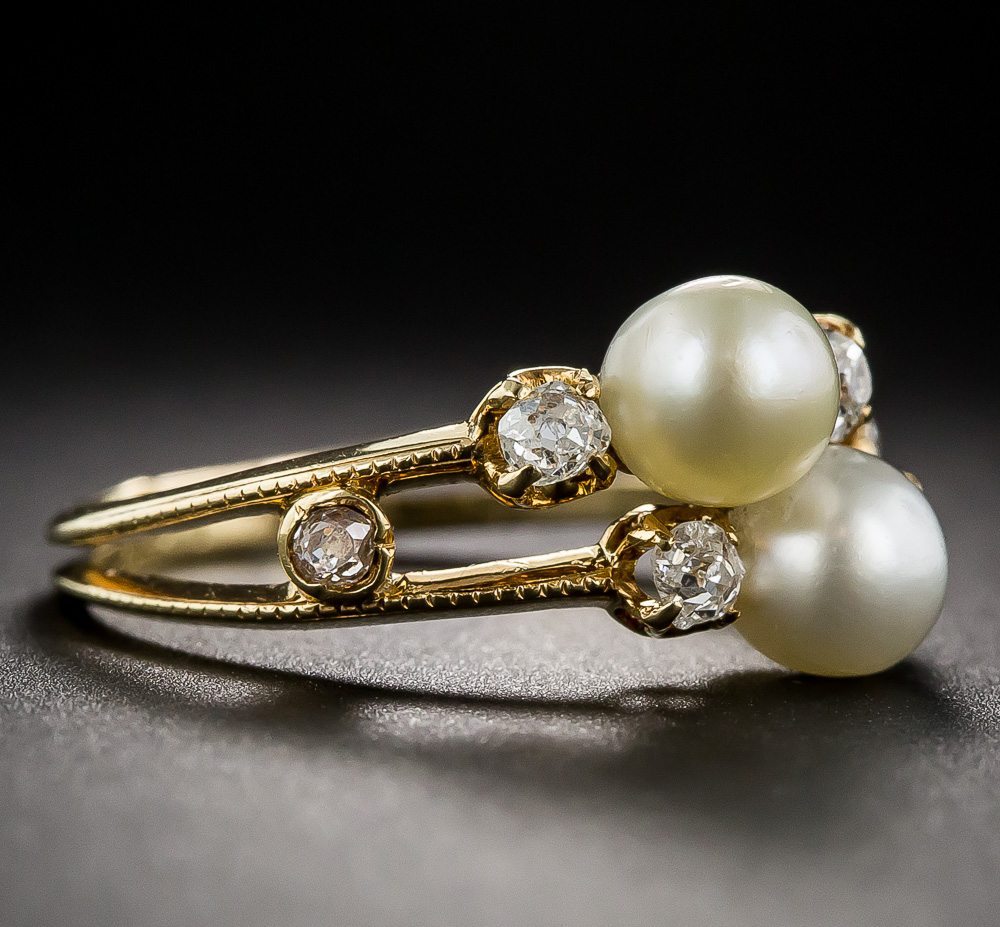 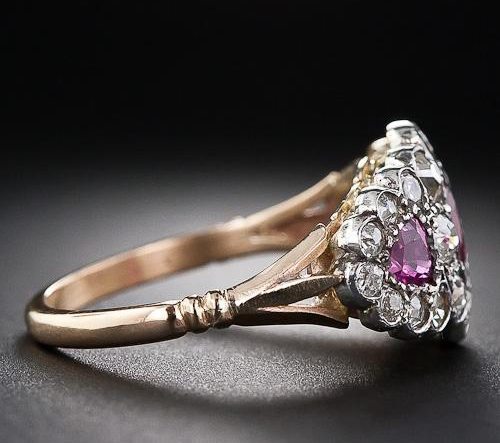 Wedding rings from the Late Victorian period are defined in a large part by their use of diamonds, cluster and marquise boat shapes, which were sometimes called “dinner rings”. Use of pearls was still present and light airy styles which were an inspiration for rings made in the upcoming Edwardian period. The Late Victorian era was also when the solitaire diamond engagement ring made its first début.

If you’d like to create your own custom ring inspired by Victorian design, make sure you contact us today to arrange a free design consultation. 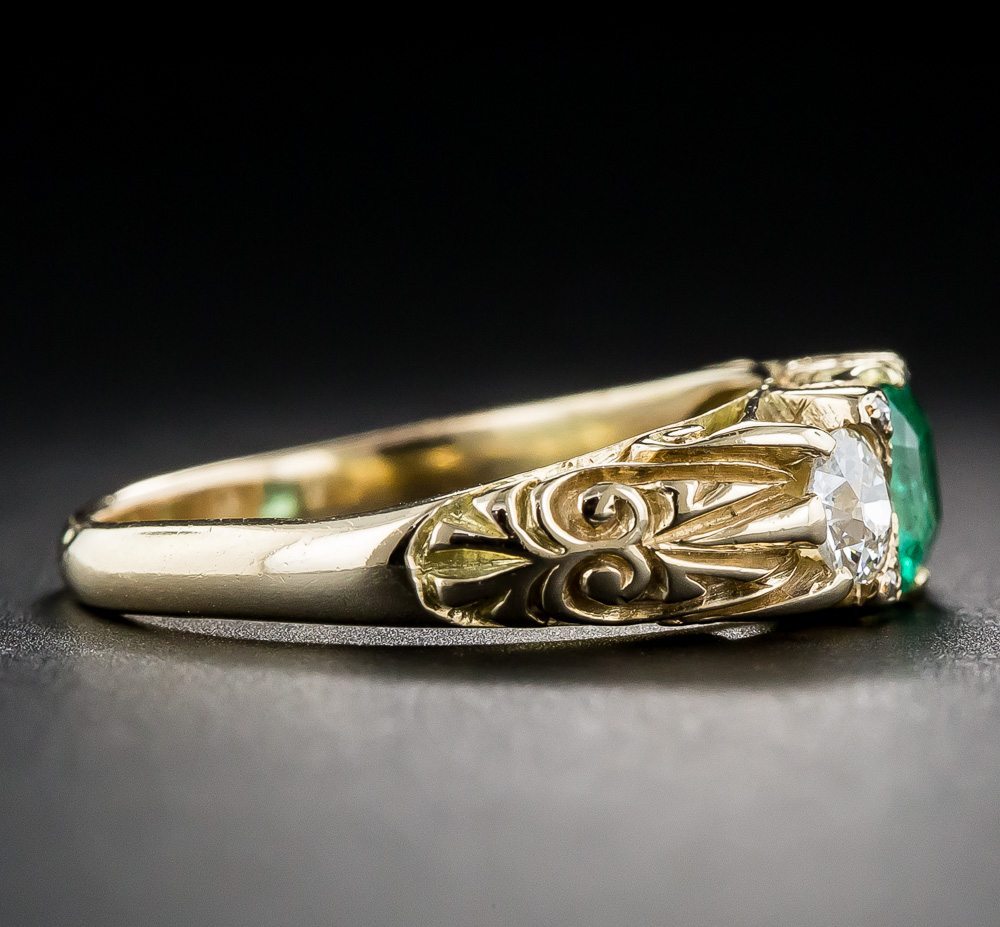 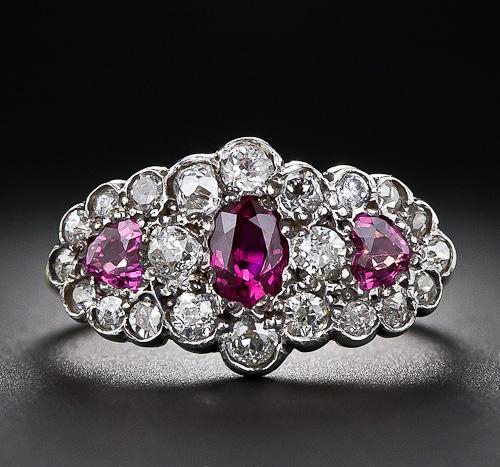 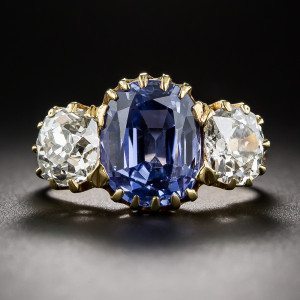 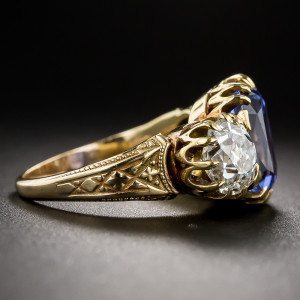