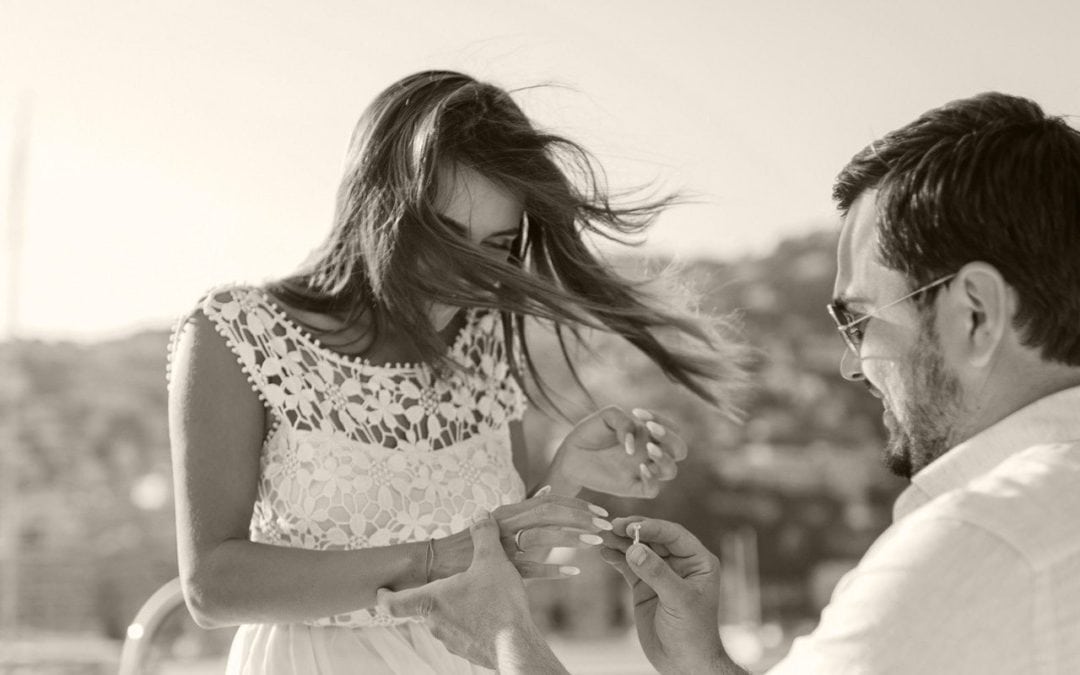 Hot Pink, the bespoke ring design company made famous by featuring on the BBC’s Dragon’s Den, have rebranded to Durham Rose (https://durhamrose-dev.inter.scot/)

After gaining nationwide coverage following the television appearance, the family-owned jewellers have gone from strength to strength and the switch to Durham Rose is viewed as the next stage in the company’s evolution.

Accompanying the new name is a new website showcasing hundreds of custom-designed rings that have been produced by the business since it’s formation in 2011.

Founder Manu Bhardwaj spoke of the rebrand stating, ‘Changing the name of the company was a big decision for us, particularly after so many people become familiar with Hot Pink after Dragon’s Den, but as we’re entering a new phase with the business, the timing just felt right.’

‘We felt like the name of the company should grow with us, but we also wanted to maintain our family values, which why we combined the middle names of my wife I, Durham and Rose, to give the company its new name.’

It (the business) has been a really enjoyable experience to date and we genuinely didn’t expect that so many people would get in touch to wish us well after being on Dragon’s Den.

The publicity that we received  after initial airing has really help jump-start our business. We now regularly sell rings across the globe and have big plans for the future. The new name and website are just the beginning.’

To learn more about Durham Rose, the history of the company and their bespoke ring design service, visit their all new website: https://durhamrose-dev.inter.scot/